What Is UEFI, EFI, And Legacy BIOS.

back home » Knowledge Base » What Is UEFI, EFI, And Legacy BIOS.

Since the existence of PC, Microsoft has been creating a lot of Operating systems, from DOS to Windows 8. However, computer does not start directly with operating system.

Before the start of any operating system, BIOS will start first, initializing the system's hardware. BIOS exist since 1975, but hasn't been upgraded so much. Intel created a new firmware that was released in 2002 called EFI, today computer motherboards are using Unified EFI with graphic interface.

In this tutorial, you'll learn their differences. Enjoy it.

BIOS stands for Basic Input Output System.[Invented in 1975] BIOS is what starts first, and prepare a system's hardware before the start of any Operating System. BIOS is stored on the PC motherboard. When you first hit the Power button of your PC, what you'll first see on your monitor is, the BIOS start up which will go through the following process. 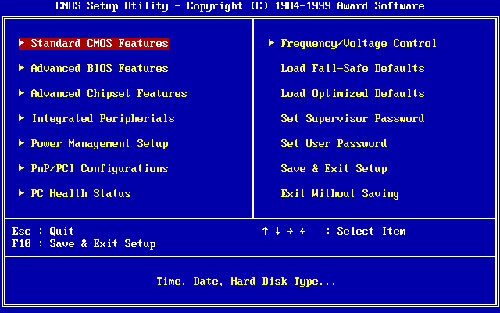 In the late '90s when Intel thought of creating a processor that can run up to 64bit, and found out later that, the standard BIOS [16bit] wasn't enough to be used on 64bit. Intel started working on the creation of a sided placement for the good old BIOS, and came out with EFI [Extensible Firmware Interface] which was released with their New Itanium x64 processors in 2002. Three years later [2005], Manufactures like; [AMD, American Megatrends Inc., Apple Computer Inc., Dell, Hewlett Packard, IBM, Insyde, Intel, Lenovo, Microsoft, and Phoenix Technologies]. came together, founding the UEFI Forum where again together, bringing more ideas in bettering off the EFI 1.10 specification created by Intel and renamed it to UEFI. 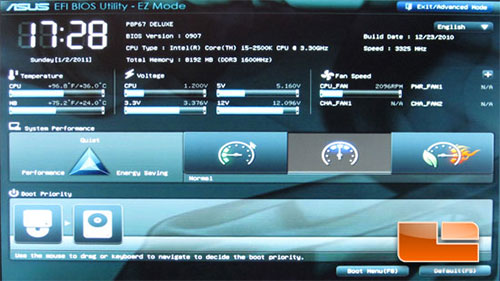 What is Legacy BIOS?

By using the word LEGACY here, we're referring to the old mechanisms like; PS/2 Keyboard and Mouse, Floppy Disks, HDD-cylinder/Head/Sector, that may be present under system using UEFI BIOS, and however, needs the support of BIOS to make them work.

Whether they're been used or not, since they're present, a compatible BIOS must also be present. Plus, UEFI uses a different interface for "boot, and runtime services", and does not specify how POST & Setup are implemented. Therefore some platform firmware must perform the BIOS -Power On Self Test or P.O.S.T- used for system configuration and Setup, and this makes UEFI still enjoy the Legacy BIOS.

Man will give you worldly powers, and make you feel on top of all, note this is temporally and could be redrawn at anytime sending you back to the ground floor of life. However, the Lord Almighty, the one and the only rightful ruler of the Universe, blesses everlastingly.

Knowledge is Power, but Power is not Knowledge. Wisdom is the truthful Power that identifies the Knowledge within the man. And only, I repeat 3x. Only the almighty God has the power to bless the man with his Wisdom forever.

To achieve the Lord's blessings, cease not praying daily, asking for his Wisdom, and you'll be blessed abundantly...

Spyera Phone version is software that you install on a smart phone to monitor everything happening on the phone. After installation, SPYERA secretly records events (sms, call history, phone book, location, emails, What's App messages, IM, Facebook Chat, Skype, See photos taken and many more...) that happen on the phone and delivers these information to a web account, where you can view these reports 24/7 from any Internet enabled computer or mobile phone. SPYERA also allows you to listen to the surroundings of the target mobile , listen to the phone conversation and to know the location of the device.

Please, Kindly Donate What You Can, Enabling Us Pay Hosting And Domain Costing, And Do More.